Adjusting the Low Back: Research Review

“Hey Doc, are you ever going to crack my low back?”

Let’s open this up for some table talk, where I answer some of the most common questions we get in practice, and back it up with the facts, research, and philosophy.

Today, we are tackling a question about why we might adjust the neck even though a person’s problem is in the low back.

First of all, when it comes to adjusting here is some vocabulary that I will be using:

There’s a difference in the way your body responds to a specific chiropractic adjustment and a general manipulation, which we can cover in another blog, but for our purposes here let’s stick to why we focus so much on the neck.

Sometimes, when clients come in with hopes to get twisted like a pretzel and backs cracked from here to Saturday, they can get disappointed when I say, we are not going to do that.

The next question is why?

My first answer here is based on my first hand experience.

When I’d find that one particular area would be unresolved, let’s say in the pelvic or low back, I would perform an adjustment. Clients would report temporary benefit, but then I never found the problem actually resolved for good, even after consistent adjusting.

In addition to this, I found that often when I would adjust lower down in the spine, it would imbalance the top that we had been stabilizing, which was really frustrating.

So overtime I became more and more strict about stabilizing the top really well, and giving targeted advice about the rest of the spine. Some of my clients take the advice and some of them don’t. The ones that do, obviously, did the best.

Now, the other day I was doing a bit of research and I came across an interesting study done back in 2012 which asked:

“Does spinal manipulation even improve ROM?”

My first thought was, “Of course it does because I see it in my clinic all the time on progress exams.” When I read the abstract, I was surprised to see that their findings were showing ROM improvements fairly insignificant, so I kept reading.

Interestingly, they did see improvements in cervical ROM with cervical manipulations, but as for the rest of the spine and especially low back and sacral and pelvic adjustments, no change was found in these areas in ROM following manipulation.

“SMT seems sometimes to have a small effect on ROM, at least in the cervical spine. Further research should concentrate on areas of the spine that have the potential of actually improving to such a degree that a change can be easily uncovered.”

They went on to say what spinal manipulation has shown, which I also found intriguing because clients often ask me are we really impacting the nervous system like you say you are. The research has shown that clearly we do.

However, it is unclear as to what this brings in terms of a biomechanical effect, such as an increased range of movement (ROM). It has already been shown that SMT has a pain reducing effect [26,27].

It seems logical that if pain is reduced after SMT, ROM might increase, independently of any effect that it may have on pain. However, ROM might well increase after SMT, regardless of whether the treated segment was painful or not.

Therefore, it is important to consider the effect that SMT may have on ROM, specifically. Because the literature is unclear on this topic, this systematic critical literature review was performed to assess the quality of the available literature and to determine whether or not SMT is associated with an immediate increase in ROM.”

In addition to this study there are multiple reasons why, neurologically, it is more beneficial for us to stabilize the spine starting with the upper cervical.

The point of all this is to know that if we are doing something in the office, it’s because of specific intent and is “well backed” with great data.

Thanks for reading the specific blog.

Back to Blog Page 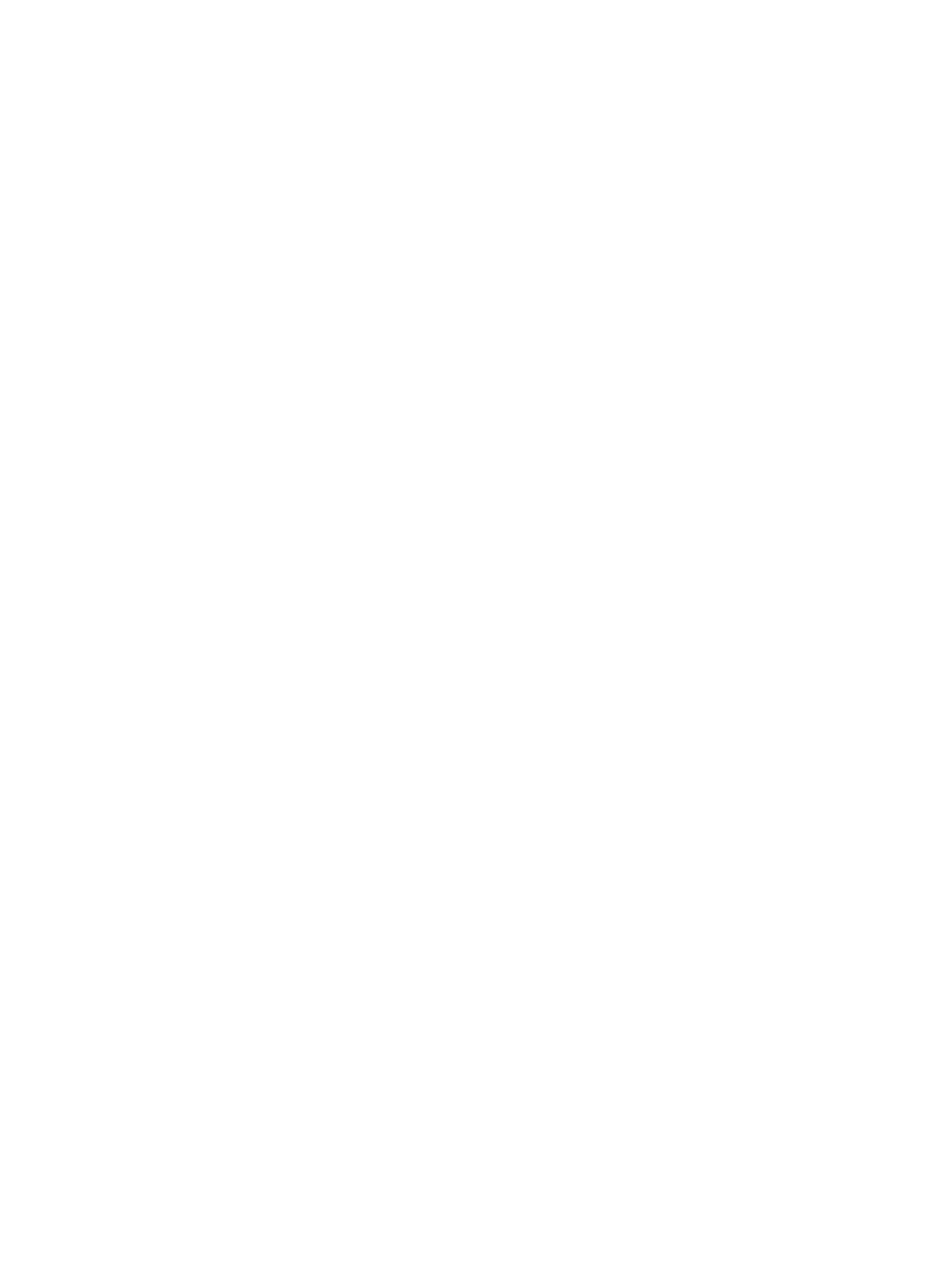 Made with 🧙 in Austin